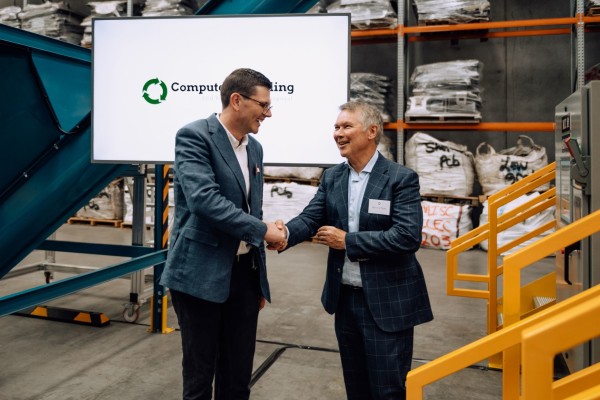 On the eve of Earth Day, with this year’s theme suitably ‘Invest in our Planet,’ Aotearoa’s e-waste recycling capability is set to eradicate e-waste to landfill with the introduction of Aotearoa’s first e-waste shredding and optical sorting machinery.

This kickstarts a foundational step change in the country’s recycling strategy, giving Aotearoa the potential to transition from one of the worst e-waste offenders in the developed world to global leaders.

Computer Recycling, the country’s leading electronic waste recycler specialising in technology reuse and recycling, brought the first-of-its-kind BLUBOX e-waste technology to Aotearoa. BLUBOX is a world-class waste sorting machine of which is one of only eight on the planet.

“BLUBOX technology allows Aotearoa to divert thousands of tonnes from the country’s landfills every year, with the ability to sort one tonne per hour. We’ve got shipping containers full of waste ready to feed the machinery for months, and then it’s down to Kiwis doing the right thing and recycling their e-waste.

“We have successfully processed more than 4000 tonnes of e-waste in the past three years. The introduction of the automated processing facility, comprising a BLUBOX shredding machine plus MSS Optical Sorter, will allow us to increase processing capabilities to 2000 tonne per annum on a single shift.”

In 2020, Computer Recycling secured a $1.5 million grant from the Ministry for the Environment through Te Pūtea Whakamauru Para - Waste Minimisation Fund, to advance Aotearoa’s recycling capability with new technology.

The power button was pressed for the first time today, with Minister for the Environment, Hon David Parker, officially opening the machinery.

“The BLUBOX machine is a step forward for New Zealand in its transition toward a circular economy,” David Parker said.

“We estimate our e-waste recycling rate at less than two per cent. This is well behind other countries, and we need to catch up with those showing the way.”

BLUBOX is the gold standard globally for e-waste sorting. The machinery comes from Europe in several components which must be commissioned by specialist technicians. Aotearoa’s closed borders meant local technicians worked with technicians in Europe via augmented reality technology to get the machinery up and running in Auckland.

“This is a huge step forward for New Zealand’s e-waste strategy and is the next key step in Computer Recycling’s journey to eliminate e-waste from landfills around Aotearoa by actively engaging in sustainable recycling and reuse practices,” agrees Patrick.

“Many people don’t consider what happens to electronics, or general waste, once it’s in the bin. E-waste is tricky given it contains toxic plastics and metals which can harm our environment. That’s why it’s important e-waste is properly disposed of, and where applicable, recycled.

“Central to Computer Recycling’s mission is to educate Kiwis on proper e-waste disposal and reduce our e-waste to landfill. This will only be achieved through increased awareness on the importance of proper waste disposal and taking full advantage of new machinery like BLUBOX,” concludes Patrick. 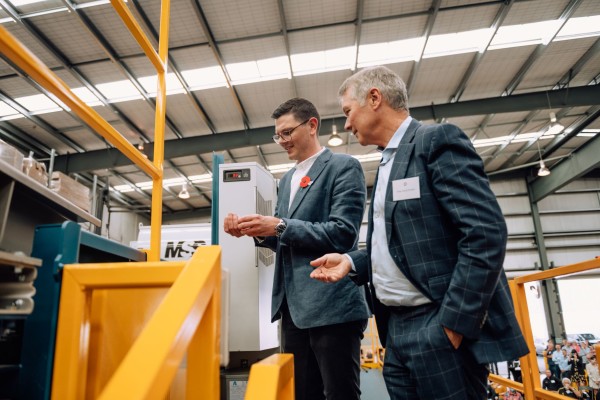 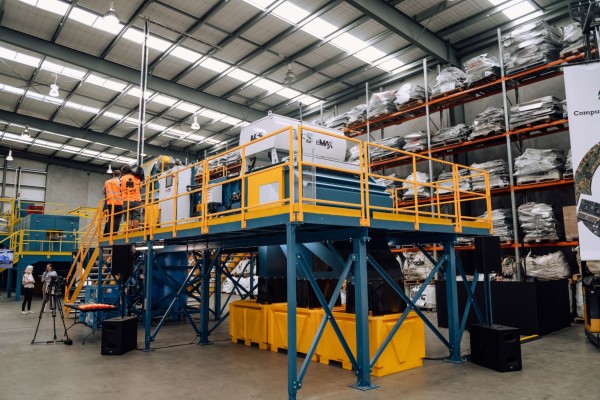 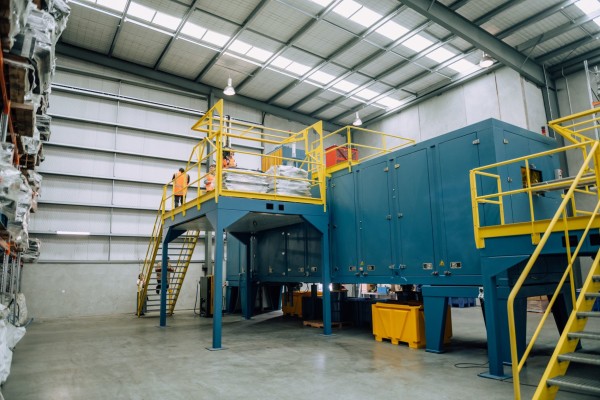 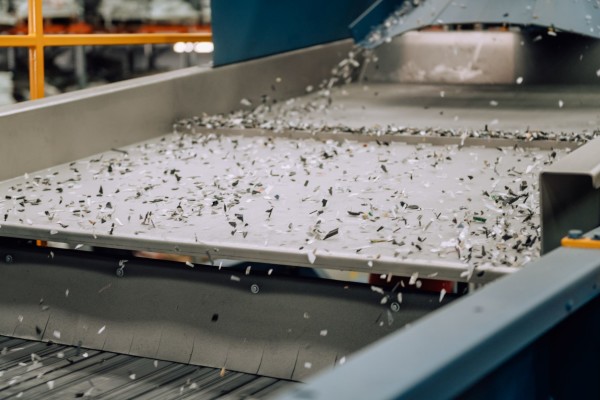